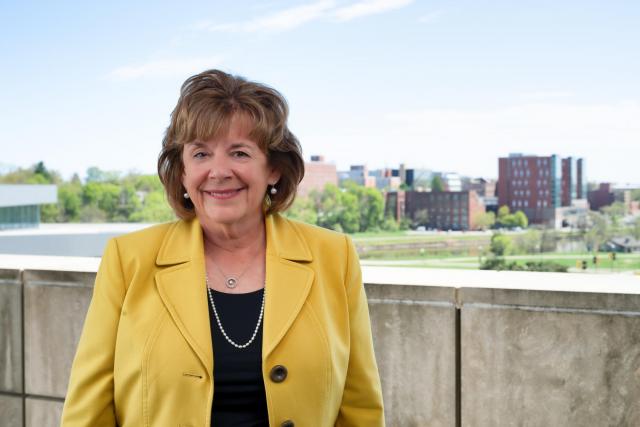 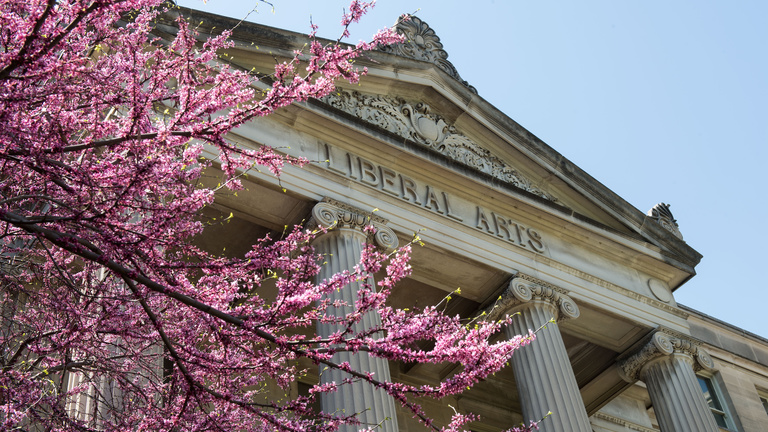 Thursday, April 22, 2021
The Board of Regents, State of Iowa, will meet at the Levitt Center for Advancement on the University of Iowa Campus April 29—30 to evaluate and interview finalists and select a new president for the UI. 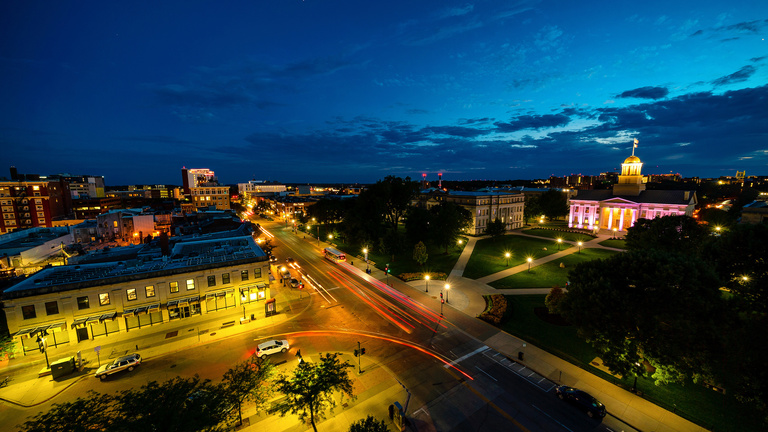 Wednesday, April 21, 2021
The next meeting of the University of Iowa presidential search committee will be at 9 a.m. Wednesday, April 28. The purpose of the meeting is to evaluate the four candidates for the presidency of the University of Iowa. In accordance with Iowa Code, this process will be conducted in closed session. Live steaming of the open portions of the meeting will be available on the Board of Regents, State of Iowa, website.
END_OF_DOCUMENT_TOKEN_TO_BE_REPLACED